Feels like I have lost momentum with my blog after missing a day yesterday. But here we go. Woke up and had toast and ham for breakfast and a cup of coffee. Weird dream last night. I was at Buckingham Palace and William and Kate were getting married. I was living at the palace and there was a trap door in my area which I thought lead to the dining room. There were no stairs, and I dangled out of the trap door, above William and Kate as they were getting married. I saw myself from the crowds perspective. A lot of the people there thought I had done it deliberately, but the Queen believed that I had done it accidentally. An American man spoke out of turn at the ceremony, and the Queen said under her breathe, ‘See what I have to put up with.’ Which was nice because it felt like she saw me as an equal and not a problem like the American man. It was nice living at the palace and I think I was allowed to stay their for as long as I liked.

Phillip arrived at around 2pm. We went to Sainsburys to do some food shopping, and then to Lidls for some beer and cider for me, and some toilet rolls which are cheaper there.

Ash suggested we watch Avatar with her and her boyfriend tomorrow. And so we decided to go and see the new Queen film Bohemian Rhapsody today rather than tomorrow. The film was fantastic. I was transfixed by it and couldn’t look away. The sound was incredible. I’ve heard about the story of Queen from Phillip but didn’t really get it. The film took the story very well and I think Freddie would have loved it.

I got Queens greatest hits CDs when I was at college and listened to it a lot, so it always reminds me of that time. I made a compilation CD for my boyfriend at the time and included ‘You’re my best friend’ on it. 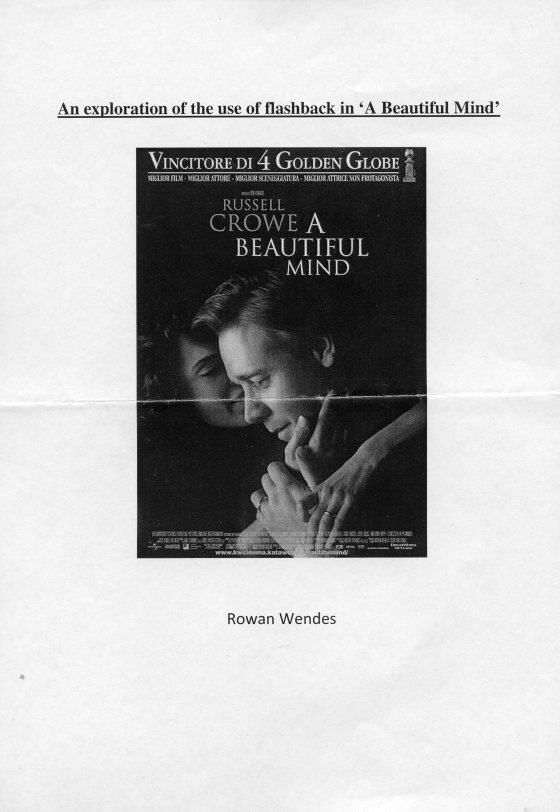 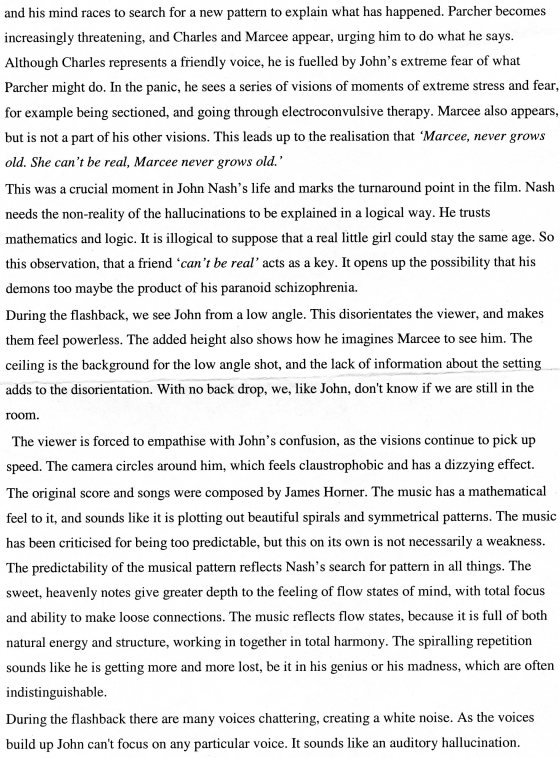 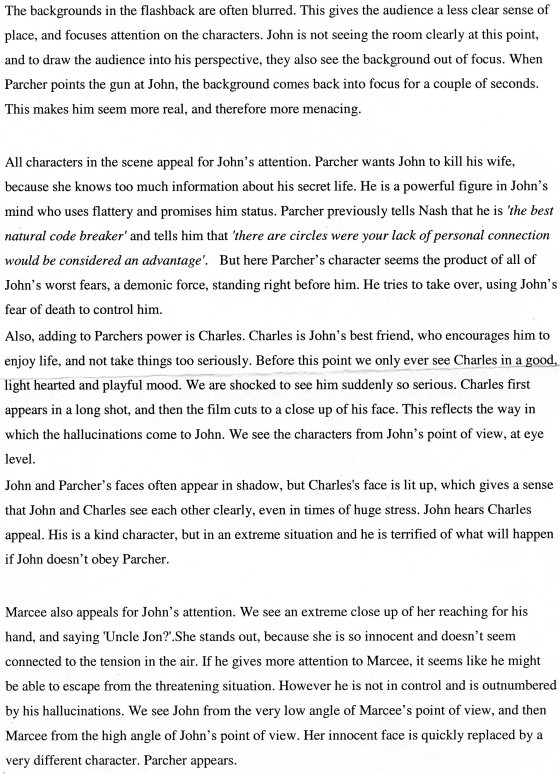 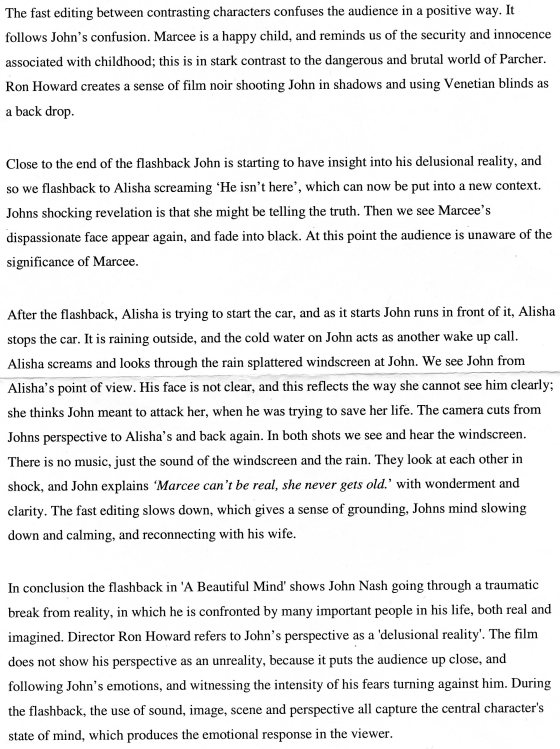