Woke up at 1pm. Feeling okay. I split up with Phillip a couple of days ago. He was expecting me to break up with him soon, so at least it wasn’t a complete surprise. Had a ham sandwich for breakfast. Then I went for a walk in the park listening to Lily Alone. I’m really enjoying the story. Lily is 11 years old and has to look after her three young siblings whilst her mother is on holiday. She is doing a very good job of being a mother to them, but it’s all getting too much for her. One of the little ones offered to be the mother instead for a change and she has a cuddle with her. It’s sad that children are left to fend for themselves at such a young age. I like it that the novel is realistic and also includes the children’s imaginary worlds.

Emily called and I went over there. We had a Lidl dark fruits cider and she put S Club 7 on, which I sang along to a bit. Did a bit of colouring in. Went downstairs where two of the kids were playing at ‘kicking’ each other. They had carved some pumpkins which looked cool and Luke showed me how to turn the flash off on my Iphone so I could take a photo of them.

Emily has a cold and her sprained ankle is healing now. She was fine. Luke gave us both a doughnut which was nice. The children’s mother was dressed up for Halloween with a latex wound across her neck, tit tape holding her top on, and bat like wings. She had a long flowery tattoo snaking up her leg. She was reassuring her children that mummy is still mummy and boasting that she never has to buy drinks when she is out. I don’t think that’s anything to boast about, but she had gone to a lot of effort to dress up, and maybe the free drinks were the main motivation to. Or it’s a joke that I don’t get maybe.

Had some rollies in the garden with Emily. Rolling my own for a change, so I don’t catch her cold. Molly the dog now has one of Emily’s horse blankets. Got a taxi back.

Had a ham and pineapple pizza for dinner and watched a bit of a history documentary. Had natural yoghurt and a fruit medley for pudding.

I called Phillip before I went to Emily’s. He said he is struggling but will be okay. Chatted a bit about what my parents are doing in Australia. Emily thinks I shouldn’t call him too often or he might think I want to get back together with him. Probably she’s right but we only chatted for 10 minutes today and I think it was the right thing to do, to show that I care about how he is.

Here’s a doodle from a couple of days ago –

Last night I watched Underworld at Glastonbury in 2016. Loved it! My Playstation is connected to the internet and Youtube now, so I enjoyed the gig from the comfort of my bed. I had seen it before, but from a laptop screen. Much better this time.

Woke up at midday. It’s been raining here today. I chatted to Sue and said sorry for turning her away from the hospital when I was delusional. Shes away to Italy soon, so I’ll see her when she gets back.

Read the rules to the Golden Compass boardgame and think I spotted a thing we were doing wrong. It’s so complicated, but a couple more games and I think it will be a lot easier. It’s giving my brain a workout. 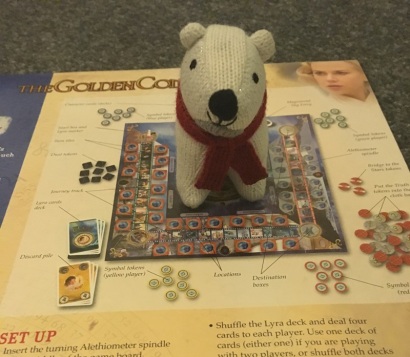 Made a cup of tea for Susan, who was sat in the sitting room with the bleeping door alarm. She said she was used to it and it didn’t bother her. Watched a bit of Come Dine With Me for the duration of my cuppa. Then I did some drawing.

Washing machine is fixed at last. Put away my clean clothes happily and I’ve put the towels in now. Phillip tells me that new towels don’t dry as well until they have been washed once, and he is looking forward to his new towel reaching it’s maximum drying potential. He appreciates tumble driers after being without one for a while. His towels were nowhere near fluffy enough.

My parents have never had a tumble drier and it was a long time before I learnt what one was. I remember my brother thinking about buying one with his own money when we were still at school. He thought it would be so useful, and was looking out for a secondhand one in the Freeads. I was sure there were more fun things for him to spend money on and wondered why it meant so much to him.

Mum says Phillip and I are invited to stay at Fiona’s in Stroud. Phillip says he could do the journey from Basingstoke okay. So maybe we will do that sometime. When I was unwell Fiona invited me to stay a few times, but the thought of the journey was too much for me. I didn’t want to say that, so I just said I liked the idea, and it almost seemed to me that it might happen. I felt better thinking that it might happen, though I knew it wouldn’t.

Spent some of the day watching raindrops on the window, and looking forward to chatting to my brother in Australia tonight. Phillip is off to a school reunion. He always seems to be going to them. He went to two secondary schools and they both meet up regularly. 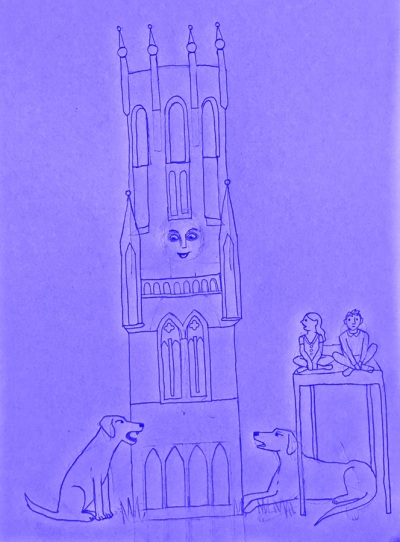 Found the Fanta. They weren’t stolen after all. Philip had put them in the floor cupboard where our thief is less likely to find them. I should have thought of that!

I named a farm kitten Fanta once. I didn’t have fizzy drinks often and it was fun calling the orange kitten Fanta. She suited the name well, and I liked how the word began to mostly mean her to me.

Once in Italy I was corrected by a waiter on the pronunciation of an ice cream. It was Fanta ZEE Ah! I was a bit taken a back, but loved it. A new dimension of the word Fanta.

I’m getting back into drawing again. Here’s a recent one. 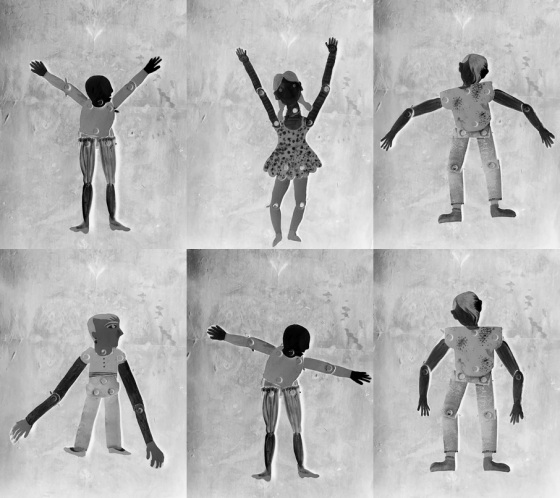 Some puppets I made a few months ago.